Luck and labor got me angel investment 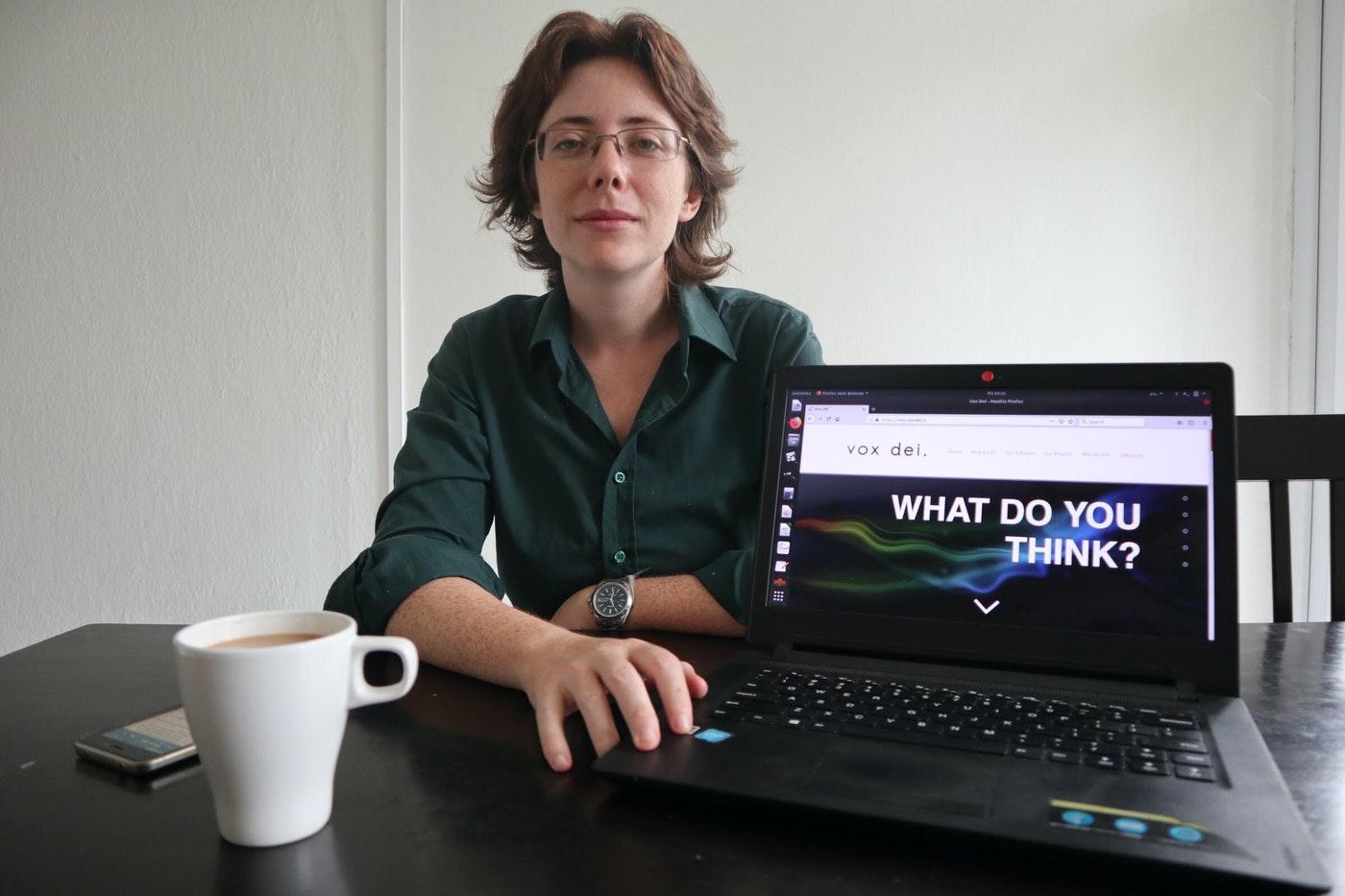 Your new technology can have a little salami as a treat; A story by Jennifer Dodgson on how luck and labor enabled her to receive funding from her angel investor Jay Teo.

Question(Q): I hear you have some money. Can I get some money too?

Answer (A): Well, maybe not right now, given the circumstances, but when things improve, I guess so?

Q: How did you get yours?

A:  A combination of luck and Doing The Work, definitely not a technological or entrepreneurial genius. We came from a politics/economics background, and certainly had none of the technical chops of the other startups founded at the National University of Singapore (NUS).

But we joined the university’s Lean Launchpad Program, and attended the sessions religiously, chalking up market research interview after market research interview. If we were going to compete with guys who could build satellites and cure cancer, we didn’t have much of a choice. This helped us get into the first cohort of the University’s Graduate Research and Innovation Program – a deep tech incubator with a $100,000 seed funding agreement on an offer.

We were very lucky that it was the first cohort: there were fewer applicants than in later rounds, and the level of the technology was generally lower. In later rounds, our tech would probably not have been deep enough to make it through. The second half of the university’s $100,000 depended upon us finding at least $50,000 in angel investment, so after making a prototype we started searching.

A: Luck, Doing The Work, and an almost total lack of shame. Certainly, we weren’t experts at the beginning. Our first couple of pitches were – to be honest – the drizzling shits. However, as any professional panhandler knows, if you ask everyone you meet for the money you’ll get a lot of refusals but you’ll also get a lot of money.

What’s more, you get better at it over time. Our first investor was an NUS professor who saw our presentations. The second was an old friend in Australia. We’d mentioned the project in casual conversations and asked whether he knew anyone over there who might be interested. This was enough to unlock the matching funds from NUS, and we figured that with our revenues it would carry us through to series A.

A: Lol no. You see there’s this thing called COVID-19…

A: Actually, we were lucky insofar as that COVID didn’t wipe out our entire business. We did take a hit, however, as the Singapore lockdown began just as we were hoping to begin working to raise series A. On top of that, our media clients’ revenues collapsed as people stopped buying ads, and a big contract was postponed.

We could probably have struggled through, but we didn’t want to let our total reserves drop much below $50,000, on the basis that – pace Hemingway – you go broke in two ways: gradually and then suddenly. To get us through lockdown, we decided to look for bridging finance.

A: Jay from SSII had already heard one of our worst pitches, though I didn’t realize at the time. I was in Shanghai at the time and had been asked to join a Singapore-based pitching event via Zoom. In the event, I ended up stuck in traffic when I was scheduled to speak and had to yell down a phone over the noise of passing cars and with the connection cutting out every couple of minutes. Obviously, we didn’t win (apparently I was barely comprehensible), but it did come in handy later when one of our other investors suggested that Jay might be able to provide us with the finance necessary to get through the lockdown.

A: Hmmm. It’s tricky, isn’t it? Everyone has their own approach. A lot of startup founders come fresh from university and expect the process to have the same structure as school, where you do the assignments and get an A+ at the end of the term. This is possible to do, but it’s not the only way. Some people raise from friends and family, others take on credit card debt or try Kickstarter. I guess you’ve just got to look for your main chance.

A: Now lockdown is over we’re trying to raise money again. In Singapore, most VCs are only putting funds into their portfolio companies, but the Chinese market seems to be getting back to normal. Jay and our other investors have been especially helpful in getting us access to Chinese VCs, and over time we’ve managed to adapt to the Chinese way of doing things. With any luck, we’ll have a handshake deal by the end of the year.