The founding team: A startup’s foundation 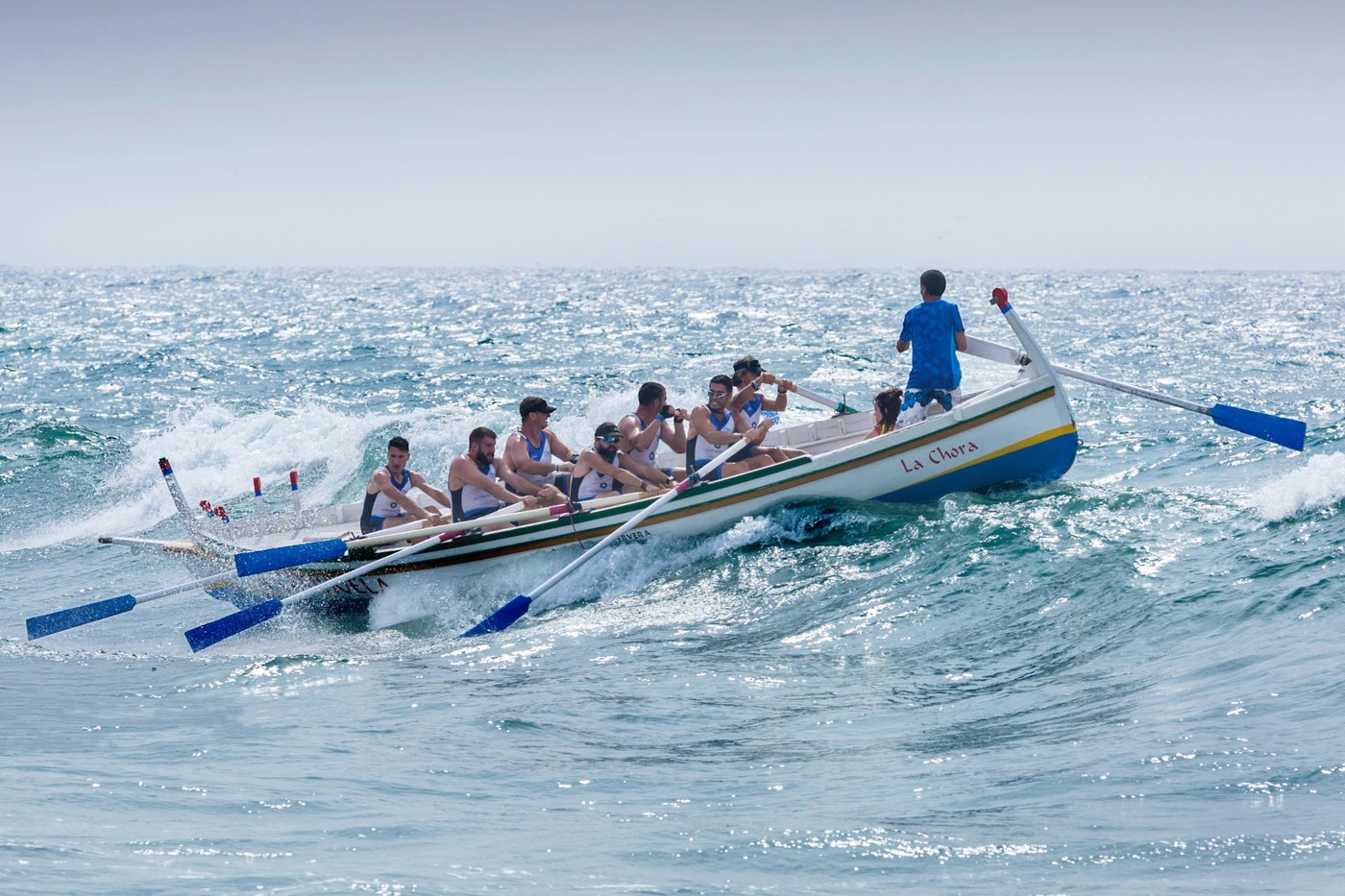 A startup’s success depends on many factors, of which the idea itself is just a minor part. In the end, the idea is just the starting point from which great business may flourish. But then the question remains: What is it that makes businesses so successful?

Investors bet on the jockey, not the horse

If you would ask people on the street, which factors they think are most important for a business’ success, you will probably receive many answers like “The product should be good”, “It needs to be simple for users” or “The idea has to be great”. According to old startup wisdom, the idea only makes up for 10% of a company’s success, whereas its execution accounts for 90%. And an important part of that depends on the founding team.

Now, execution is still a broad term. It’s the use of technology, the distribution of your marketing message or the direct sales that shall lead to traction and revenues. But whereas each field requires different actions, all mentioned aspects have one thing in common: they are initialized and executed by humans. A company’s founding team and its culture might even be the most crucial elements for a business’ success.

Starting your own business comes along with many challenges and hurdles that you need to overcome. There is a reason why most people take the safer route of becoming employed. You have a fixed income, guidance and if things go wrong, the worst that can happen is to lose your job. As a founder, going the wrong direction might even lead to personal bankruptcy. It’s the steady pressure and responsibility that you have towards yourself, your employers and your customers.

Especially in the first months and years of a startup require a huge commitment. It’s the time you need to invest to build your product and customer base. Forget about the nice 9-to-5 job, in which you go home Friday nights with two free days coming ahead. Well, if you are well paid, working many hours might come easier. As a founder, you will most likely even pay on top for putting in so much work.

Once I graduated from university and stopped receiving monthly support from my parents, I had to think about ways to financially realize my dream of starting my own business. I ended up working 6-night shifts a month on top of the normal founder workload – just to pay my bills. Working nights allowed me to focus full-time on my startup throughout the day because only then you can get in touch with customers and partners. And even though I had irregular nights, in which I cleaned up behind the elderly, that was still a good deal for me. Sometimes you need to take the rocky path to reach your goals.

However, not everyone wants to put in this commitment and you can’t blame them! Finding people willing to compromise on what they have will be one of your hardest challenges of founding a business. It’s not even necessary that potential co-founders are generally not willing to invest the time without a direct monetary benefit. Sometimes they might only be limited by outside circumstances that do not allow this financial and timely commitment.

Who cares about your weakness, if it’s someone else’s strength?

Being a solo founder is great as you own 100% of your company. But what are 100% worth of nothing? At the latest, when your idea has passed the validation phase and received first traction and customers, you will need support to scale your business. That’s why 76% of solo-founders believe that they would have been more successful with a co-founder. And even the greatest founders of our time were not alone: Larry Page had Sergey Brin, Bill Gates had Paul Allen, Steve Jobs had Steve Wozniak.

As you can see from the co-founder teams above, it is not always necessary that the skills of a co-founding team are fully complementary. Don’t get me wrong, finding somebody else that can take up the work you are not capable of or good in is needed to become successful. At that point, it doesn’t really matter what you cannot do if somebody else in your team is good at it. Don’t focus on people’s weaknesses. Focus on what they are good in. While doing that, do not solely focus on the hard skills of a person. Especially when it comes down to your first co-founder, other factors than complementary hard skills play an important role as well.

No empire was built on a fragile base

Having a second opinion on your ideas is quite valuable. It’s the first pitch and validation of your thoughts which helps you to recognize possible improvements or iterations. However, to receive valuable feedback from your team, you need to have a common understanding of how to communicate with each other. To me, full transparency and trust among co-founders are a necessity. Soft skills like communicating on a cognitive level or solving internal problems by considering each person’s perspective are often underestimated. They are the base for productive cooperation to flourish.

How DueDash helps you to form the right team

On our community platform DueDash, you find people that are alike you. Founders like me are sharing their own stories to learn from. People interested in becoming part of a founding team and entrepreneurial aspirations, but without an idea themselves. As a founder, you can benefit from a diverse and experienced community to boost your business. Further, you can directly post your job queries on our platform. Let the community know what exactly you are looking for and find adequate co-founders and employees for your startup. If you are a jobseeker with the interest of becoming part of a startup, DueDash provides you with value-adding information on how to start businesses. On top of that, you can directly apply to job posts from startups in your city. And the greatest thing of all: The job placement is absolutely FREE of charge for all parties involved.