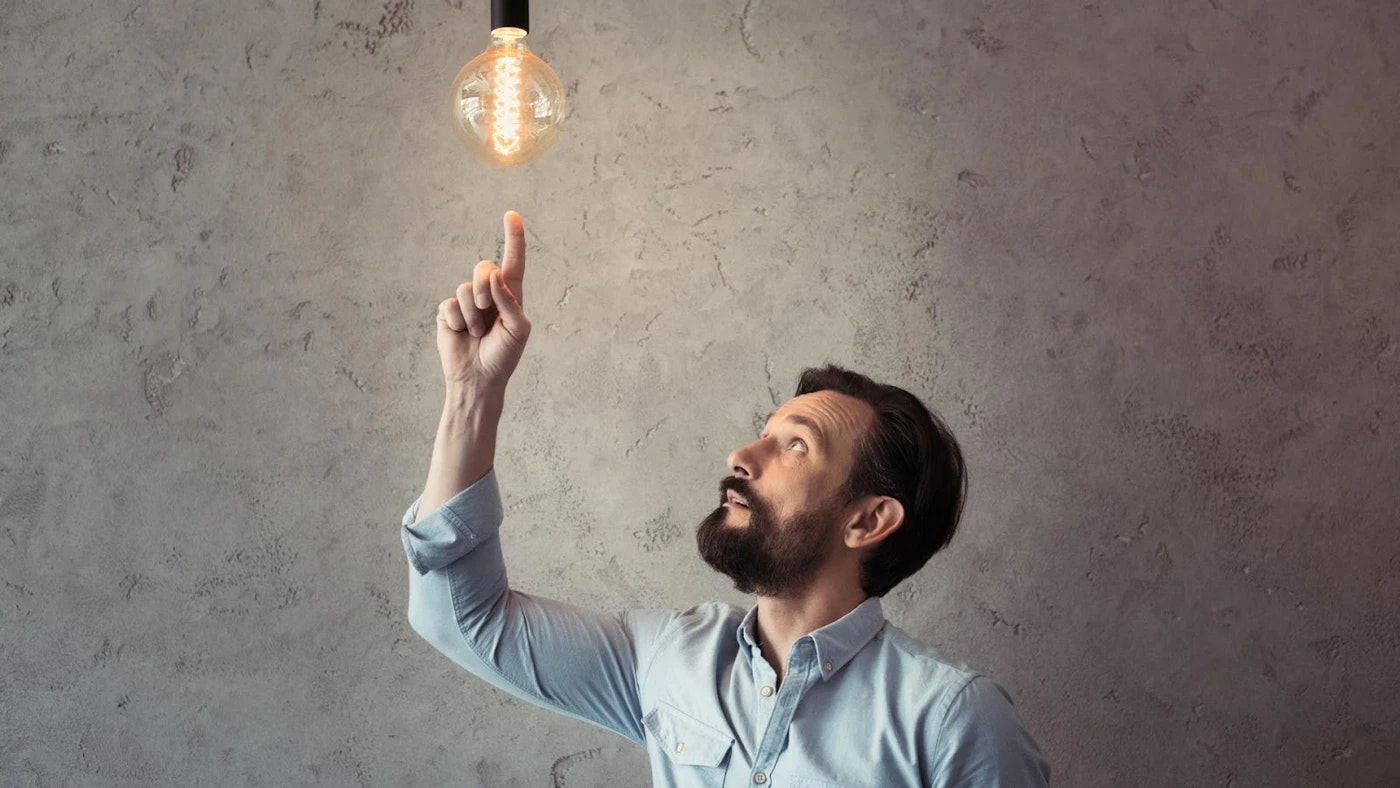 As a startup, you know that you need something that helps your company stand out. Something that makes you unique and gives customers a reason to choose you over competitors.

Many founders assume that means they need a groundbreaking new technology to start a company. However, recent history shows that technology is not the only innovation path available. In fact, you may make a bigger splash using an innovative business model to disrupt a current industry.

When do you know the time is right for a startup? What do innovative business models look like? Let’s dive in! We have several examples to inspire you.

The first step is to know when the time is right for your innovation. Most innovative business models wouldn’t have worked 10 years earlier than their successful launch. There has to be an appetite in the market where customers are willing to try something new.

Understanding the customer base you’re connecting with is essential. For instance, Uber innovated the taxi industry by realizing that almost everyone had smartphones, so it was the right time to introduce ride-sharing to the public using an app.

There was also frustration within the customer base about the price of taxis, and many cities didn’t have a robust taxi system. That need allowed Uber to move forward with their new idea in a successful way.

Here are some other examples of companies that innovated using the business model rather than new technology.

Dollar Shave Club was a first-mover in innovating how the men’s razor industry worked. There was an existing industry that was doing well and the product was always in high demand, but there was a lot of dissatisfaction regarding the price of razors.

Dollar Shave Club reduced the price significantly by simplifying the men’s razor and offering it directly to consumers rather than working through retailers. This allowed them to cut the price so drastically that they gained traction quickly. They also appealed to their customer base with irreverent advertising that they knew would play well among men.

Billie saw what Dollar Shave Club had accomplished but realized that there was still an underserved market — women. Women also shave regularly, but have to put up with high-priced razors designed for men. So Billie began targeting women specifically, using the same business model that Dollar Shave Club did.

Both companies were successful by finding a unique way to serve an unhappy group of consumers. Moreover, these innovations disrupted an industry to the point that even major razor manufacturers now offer low-priced razor delivery.

Uber and Payuca have figured it out using a business model that’s disrupting a variety of industries. Instead of owning the products and services customers want, they simply operate a platform that connects providers and consumers. The business takes a cut of each transaction to make money without risking capital on direct investments.

Airbnb and Boatbound are two other companies that are doing the same thing in different industries. Any company that can offer a secure platform for people to rent out goods and services can win in the same way.

DoorDash and InstaCart didn’t invent a new technology. Instead, they provided consumers with a more convenient option for something they needed. We all love eating takeout, but the “going out to get it” part is a hassle. Being able to order takeout and have it delivered is a huge benefit, and the restaurants win as well by getting more takeout orders.

Both companies have won big by finding ways to make necessary tasks more convenient for customers.

Hilti and Spotify: Why Own When You Can Rent?

Rental cars have been around since cars were invented, but somehow that business model was slow in extending to other industries. Not anymore!

Hilti is a European company that recognized a common problem for industrial businesses. They needed equipment but either couldn’t afford to buy it, or only needed it for a short time so a purchase didn’t make sense. To meet the need, Hilti owns and maintains a variety of construction, maintenance, and mining equipment that they rent to businesses and professional users.

Spotify did the same thing in music. Almost everyone loves a wide variety of music but doesn’t want to buy an entire album when they only want one or two songs. Even purchasing songs individually, as Apple offered through iTunes, got expensive. Instead, Spotify gives users access to all the music they can handle for a monthly subscription price. The catch? When the subscription ends, so does the music access.

Spotify’s model is simple and easy to use for customers, and it almost guarantees a consistent income for the company. The “rent rather than own” business model can be applied to various other industries as well.

The teaching industry has been around as long as humanity has. In the beginning, online learning mirrored in-person classes. You watched a teacher or professor explain concepts and took notes. Then there were exams to test your knowledge.

Duolingo is an example of a company that took an existing industry and put a twist on it with a new business model. Instead of doing traditional teaching, they turned learning into a game. This increased engagement and the adoption of their app.

Elements like awards, badges, and even virtual currency give users a sense of accomplishment as they progress in their language education, which boosts persistence and helps the app stay on top of the language-learning industry.

As you can see, there are many ways to disrupt existing industries without new technology. An app and an innovative business model might be all you need to succeed.

Are you wanting to know how investors will see your business? We’re here to help. Join the DueDash investment platform to get the guidance you need.